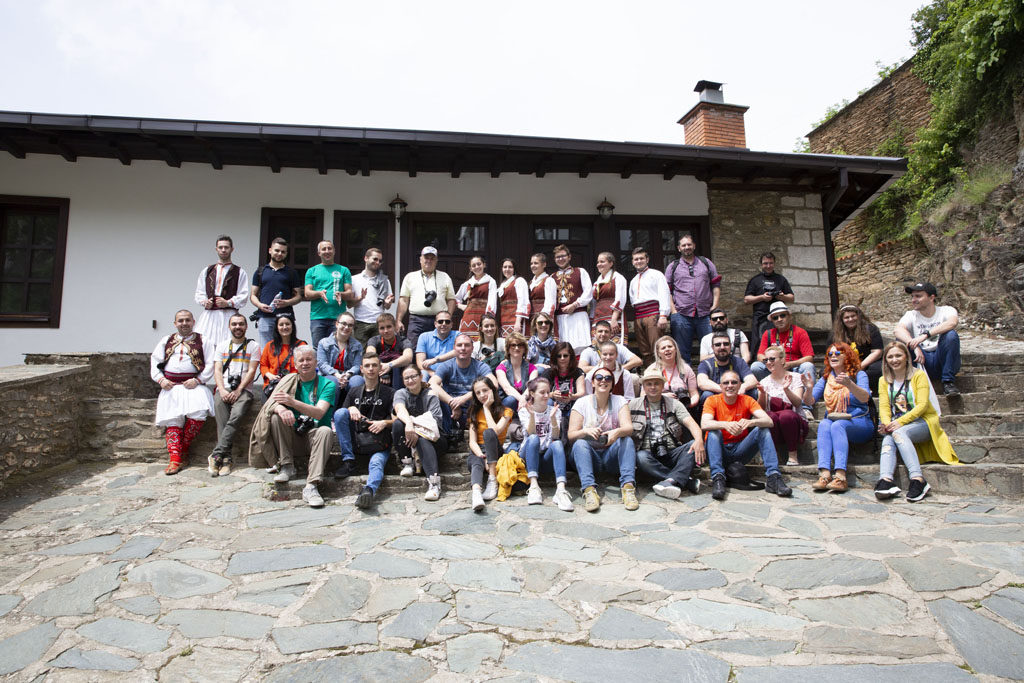 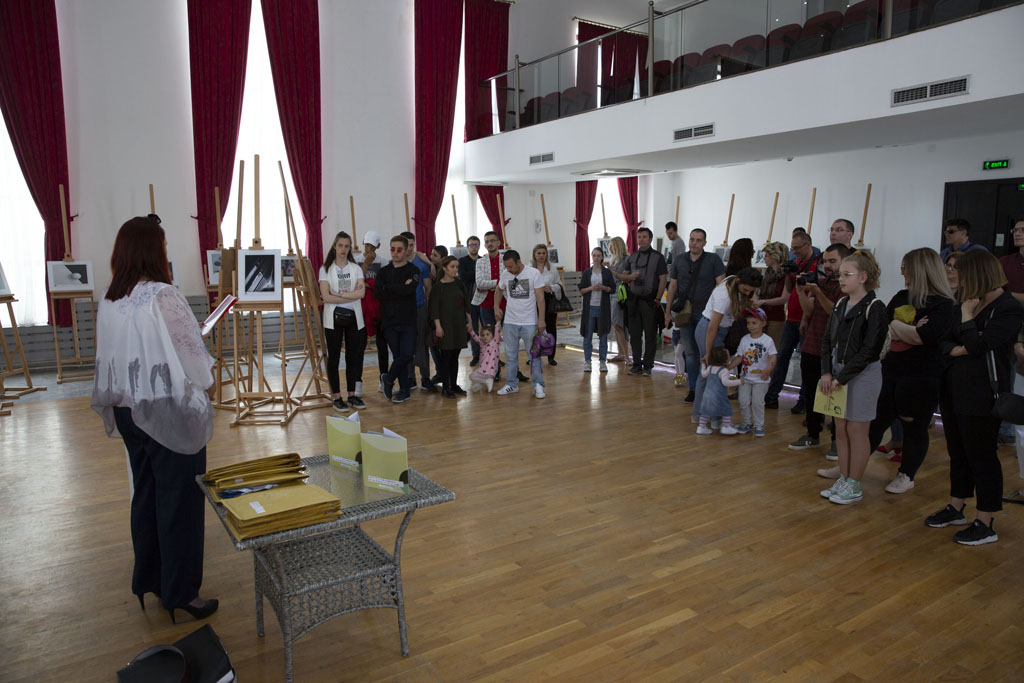 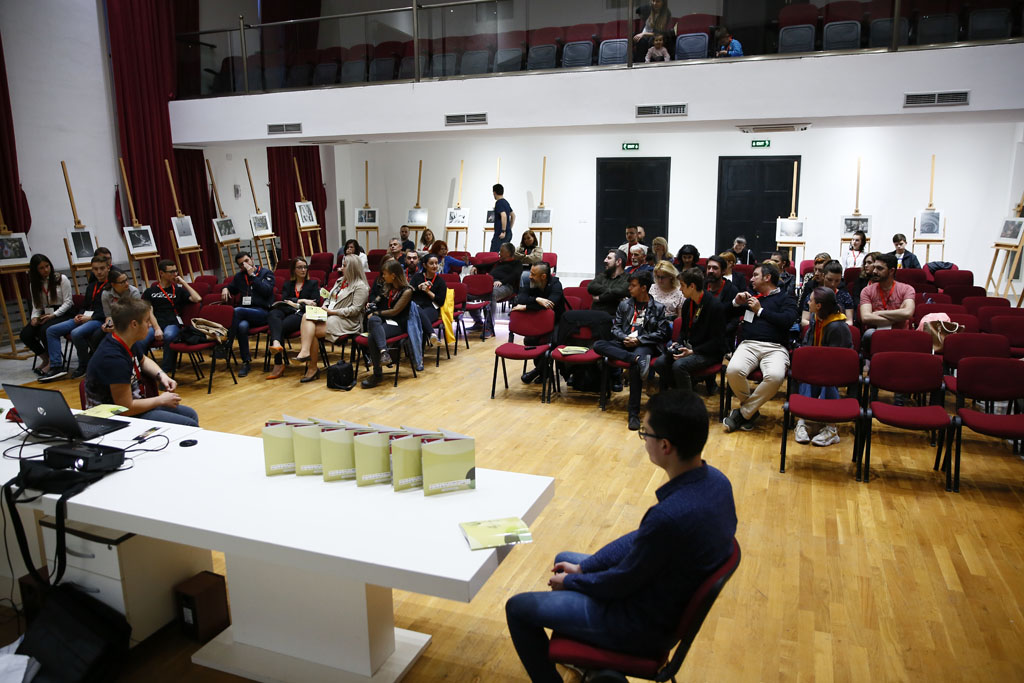 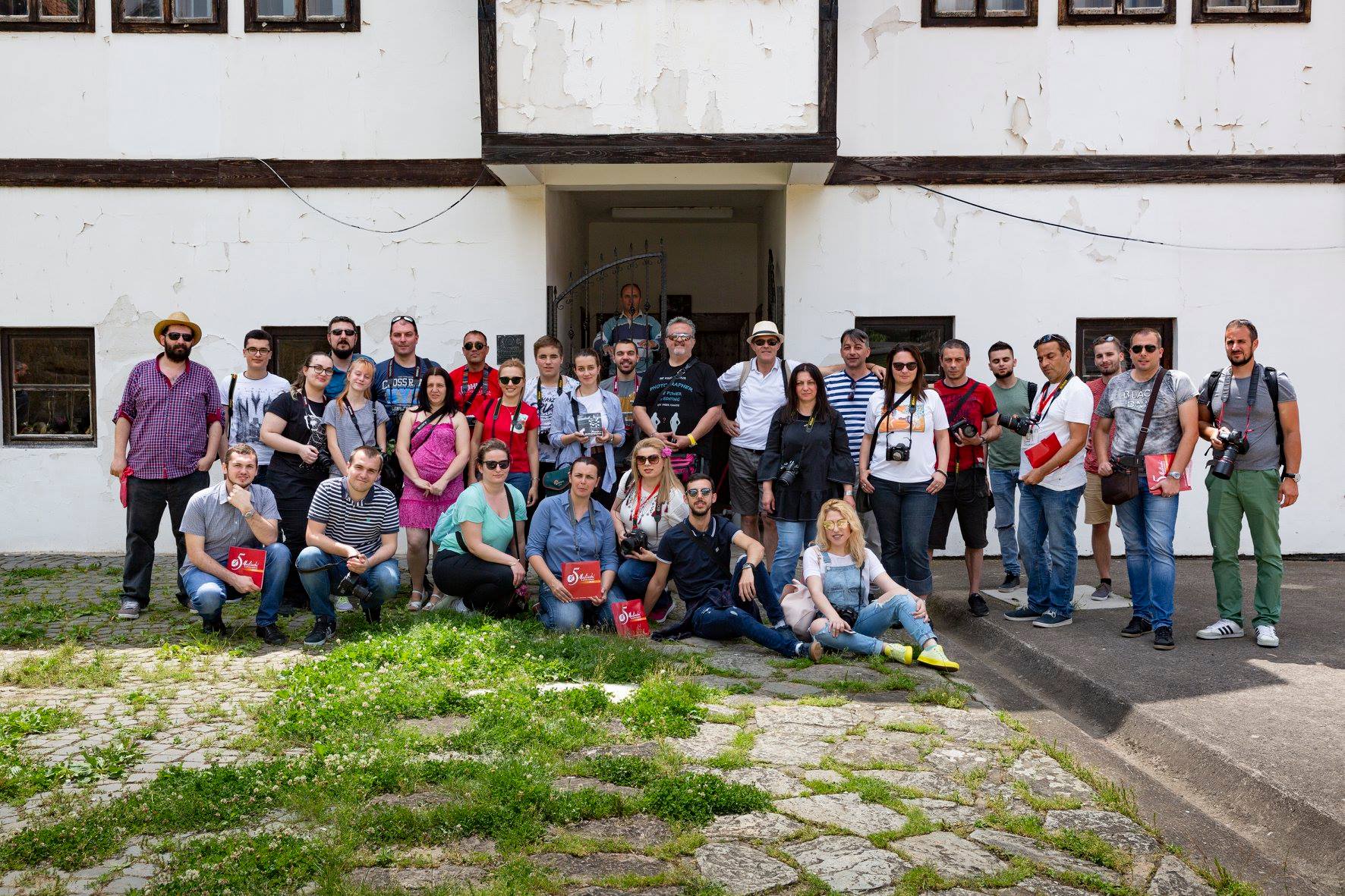 As the last of the program, the sixth day of the festival took place in the municipality of Kratovo. Because of the authenticity of the town of Kratovo, photo safari were organized for the guests, where they had the opportunity better to know the place from the locals. In the Museum of the Municipality of […] 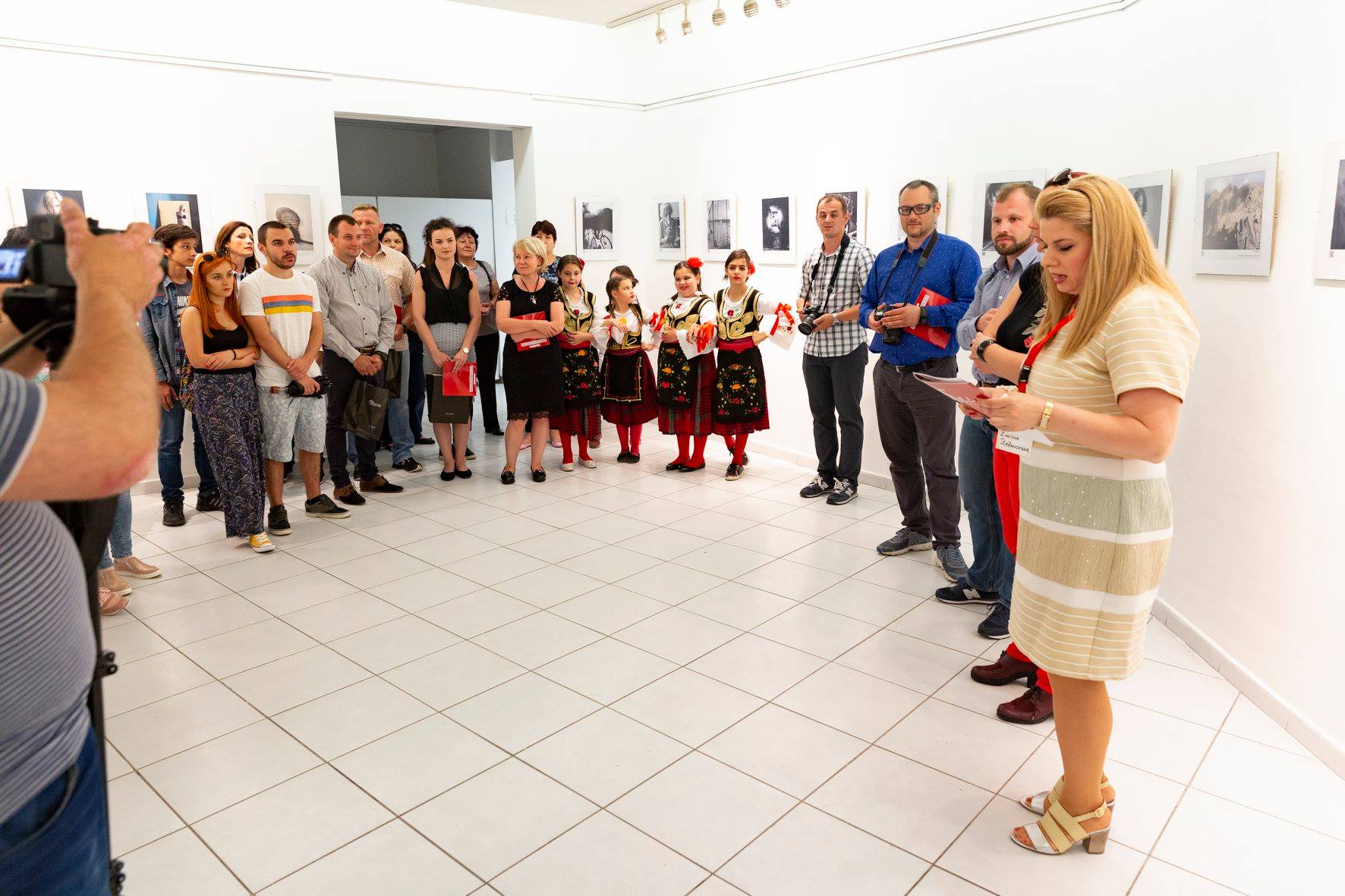 On the second day and fifth in a row of the festival program, several photo exhibitions were opened in Kumanovo during the whole day. In the NICC “Trajko Prokopiev”, was opened the interclub exhibition “Circle 2018” in which the authors of FC Kumanovo from Kumanovo and Photo Group “FORMAT” from Cacak, Serbia competed. The exhibition, […] 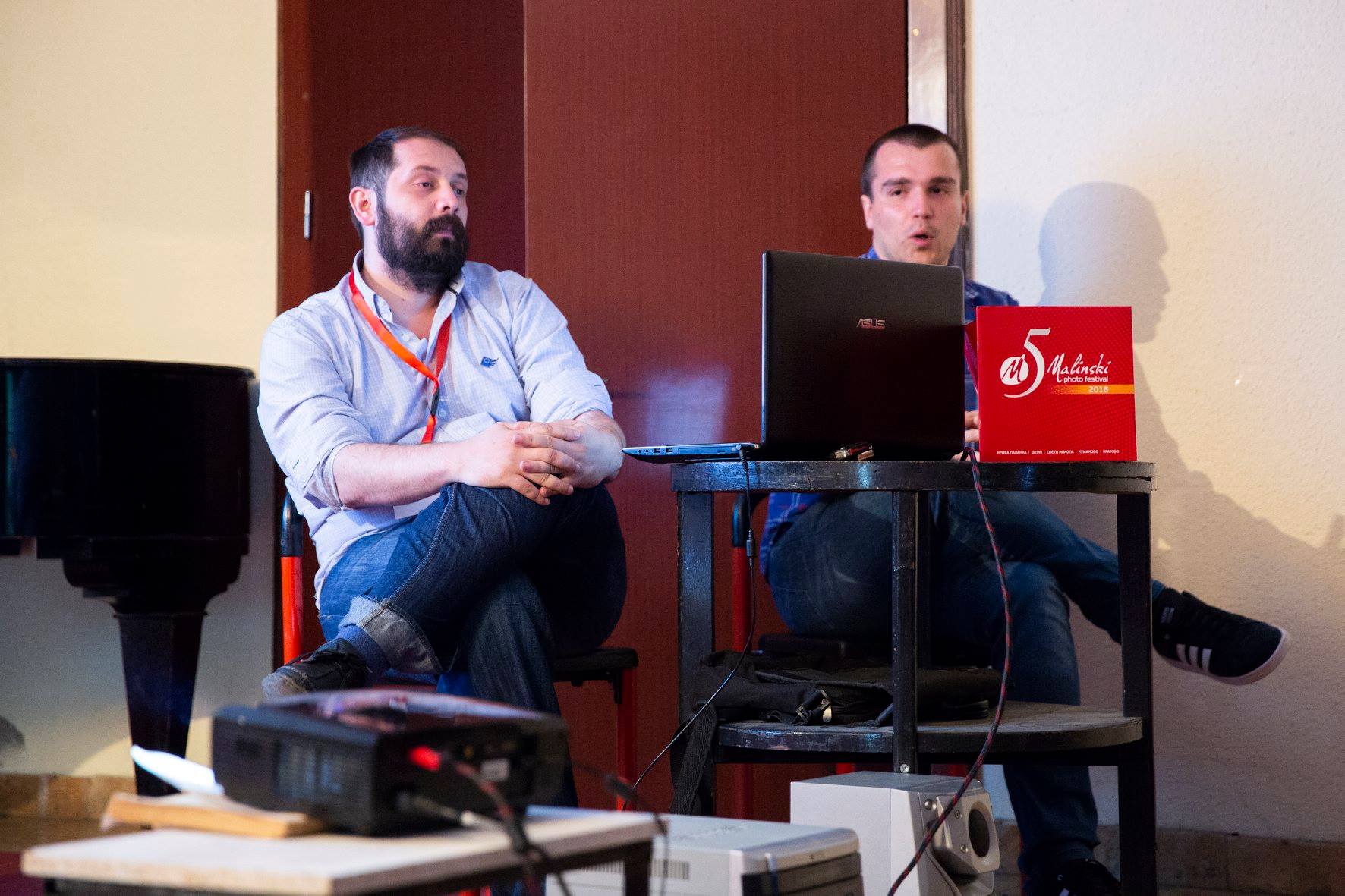 As a center of photographic events in Kumanovo, a series of events in the field of photography took place over the next two days. At the Theater Kumanovo, the presentation for the project “For Macedonian Photography” was presented by Vladimir Jovanovski and Stefan Ilievski. This project is an attempt to preserve the rich photographic work […] 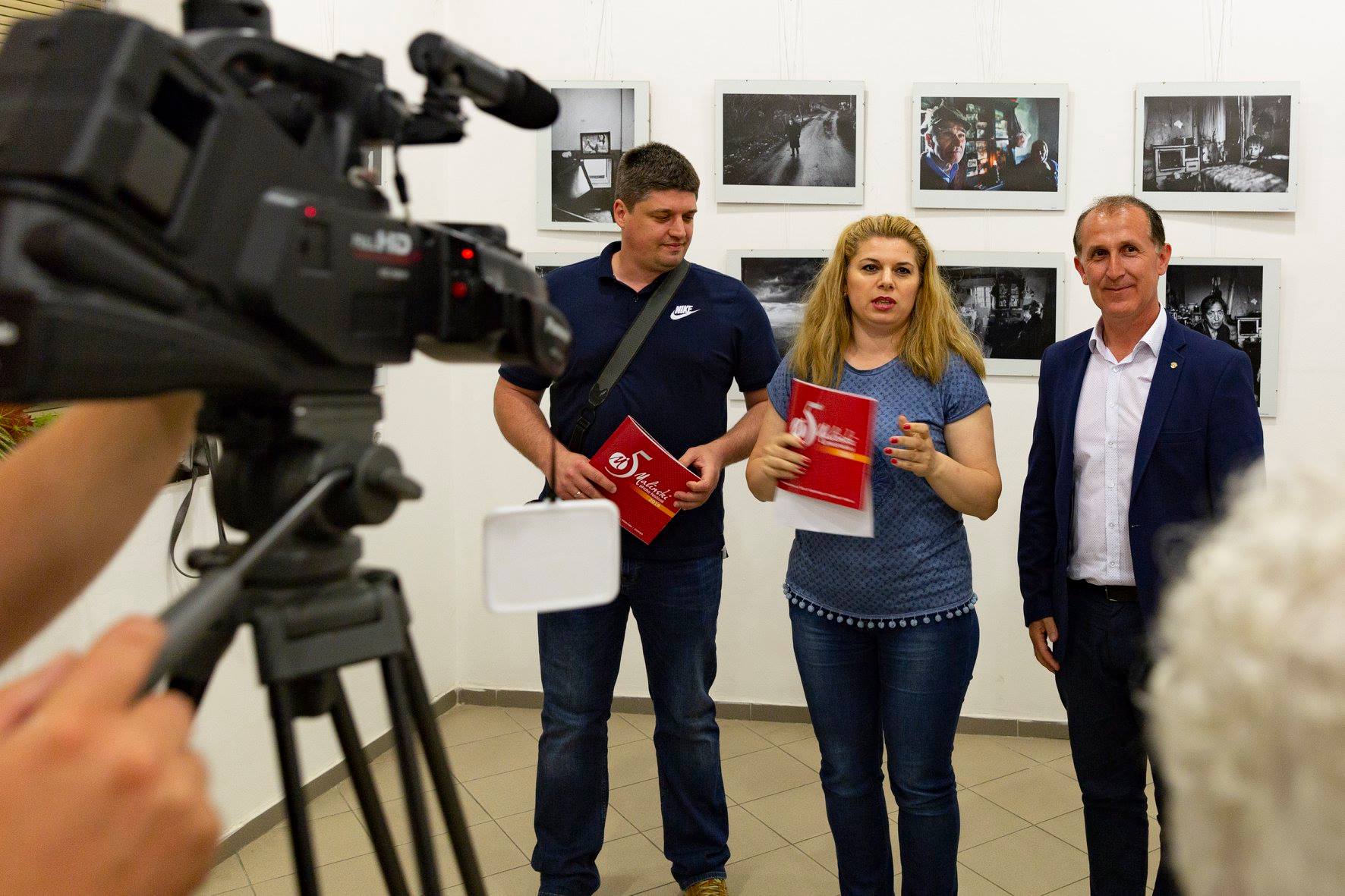 As the third in row of the Malinski Photo Festival program, solo exhibition of photographs by Vladimir Milicevic from Serbia was opened at the Cultural Center “Krste Petkov Misirkov” in Sveti Nikole. Vladimir Milicevic was born in Paracin, Republic of Serbia and is actively engaged in photography. In 2012 he receives the photographic honor F1 […] 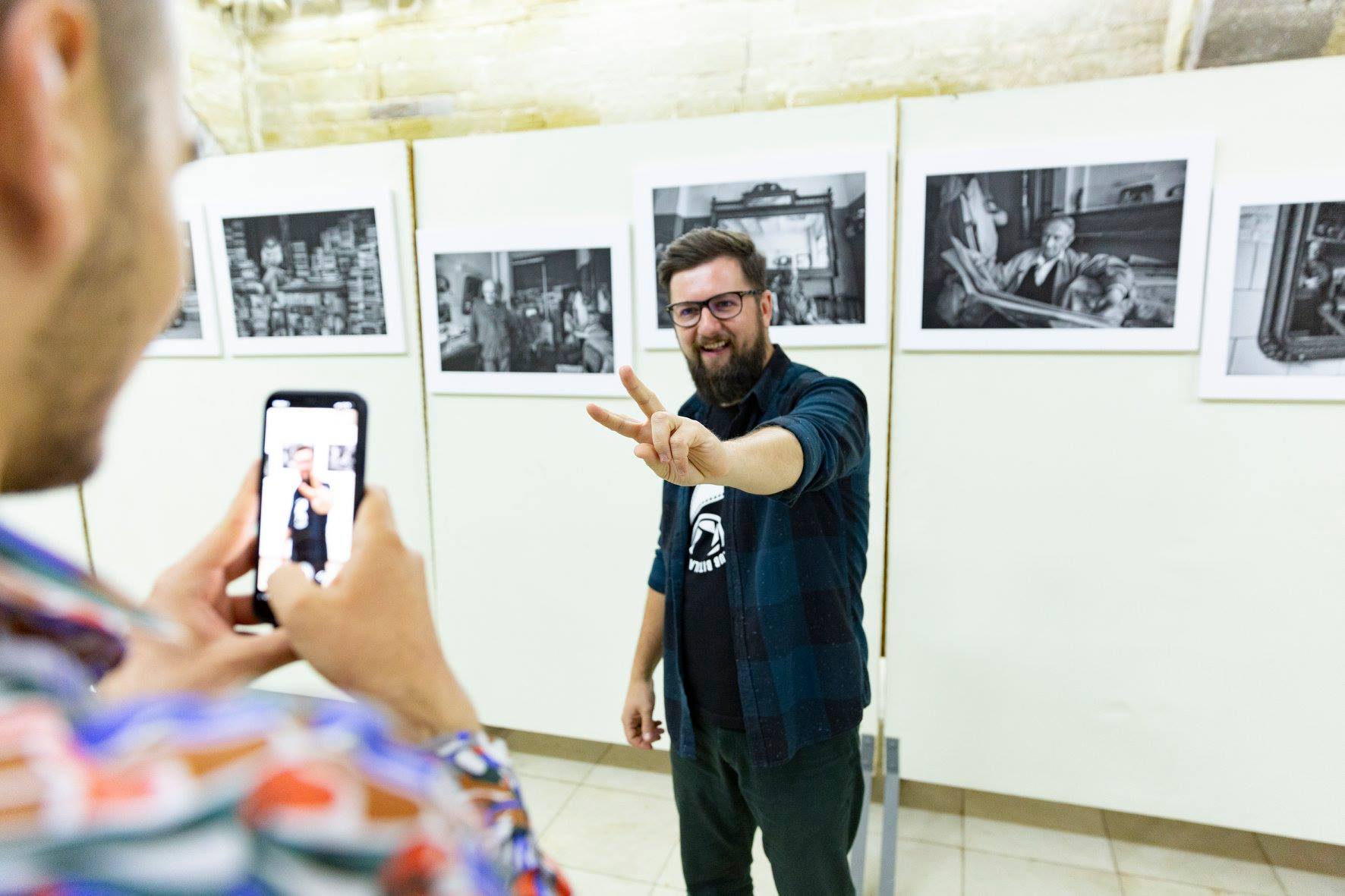 In the Art Gallery “Bezisten” Stip was opened the solo exhibition of photographs of Kosta Dupcinov from Bitola as part of the Malinska Photo Festival. At the exhibition, the authors presented about 20 photos of his work so far. Otherwise, Kosta Dupcinov is a renowned photographer from Macedonia where he has participated in more than […] 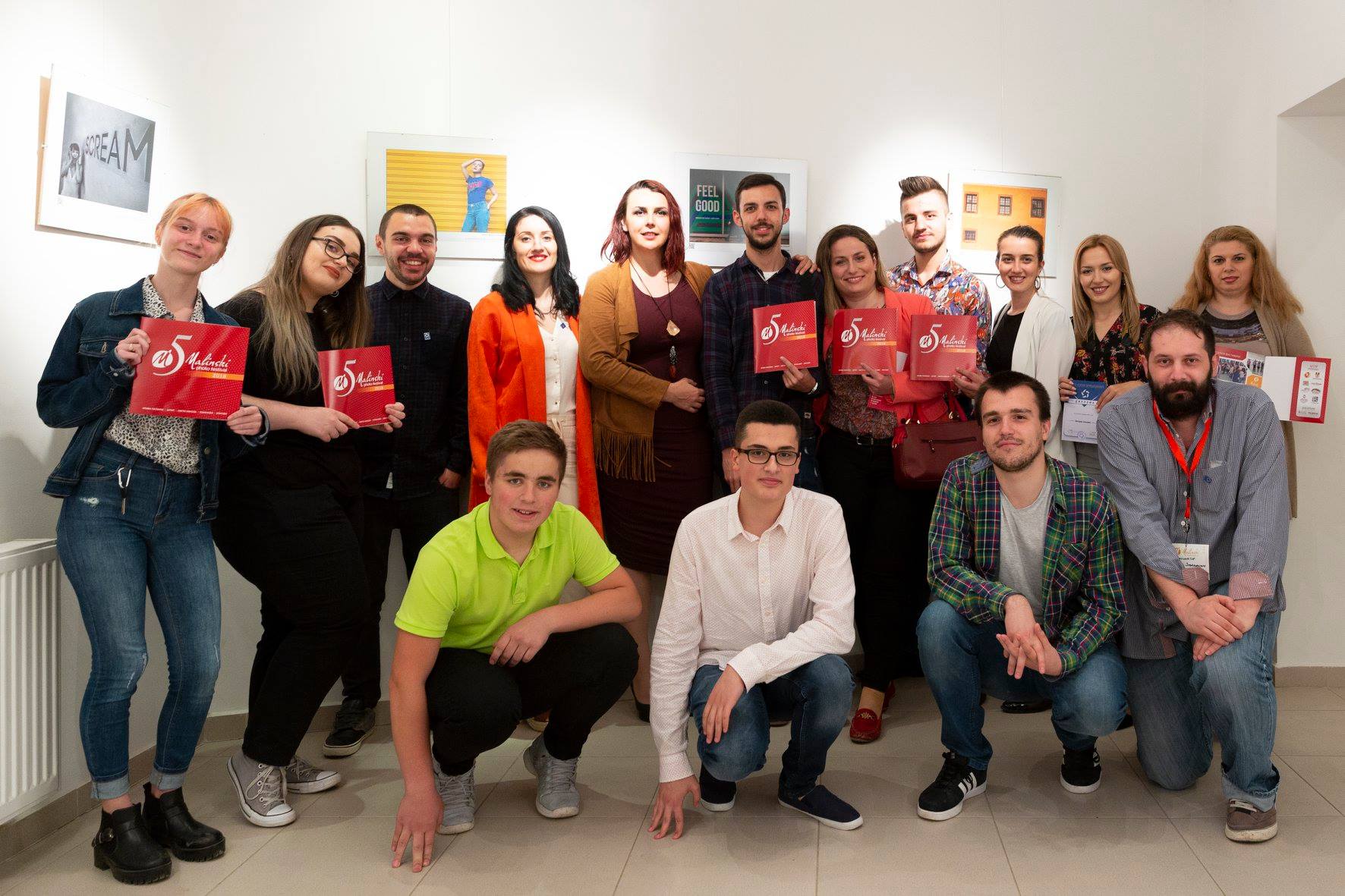 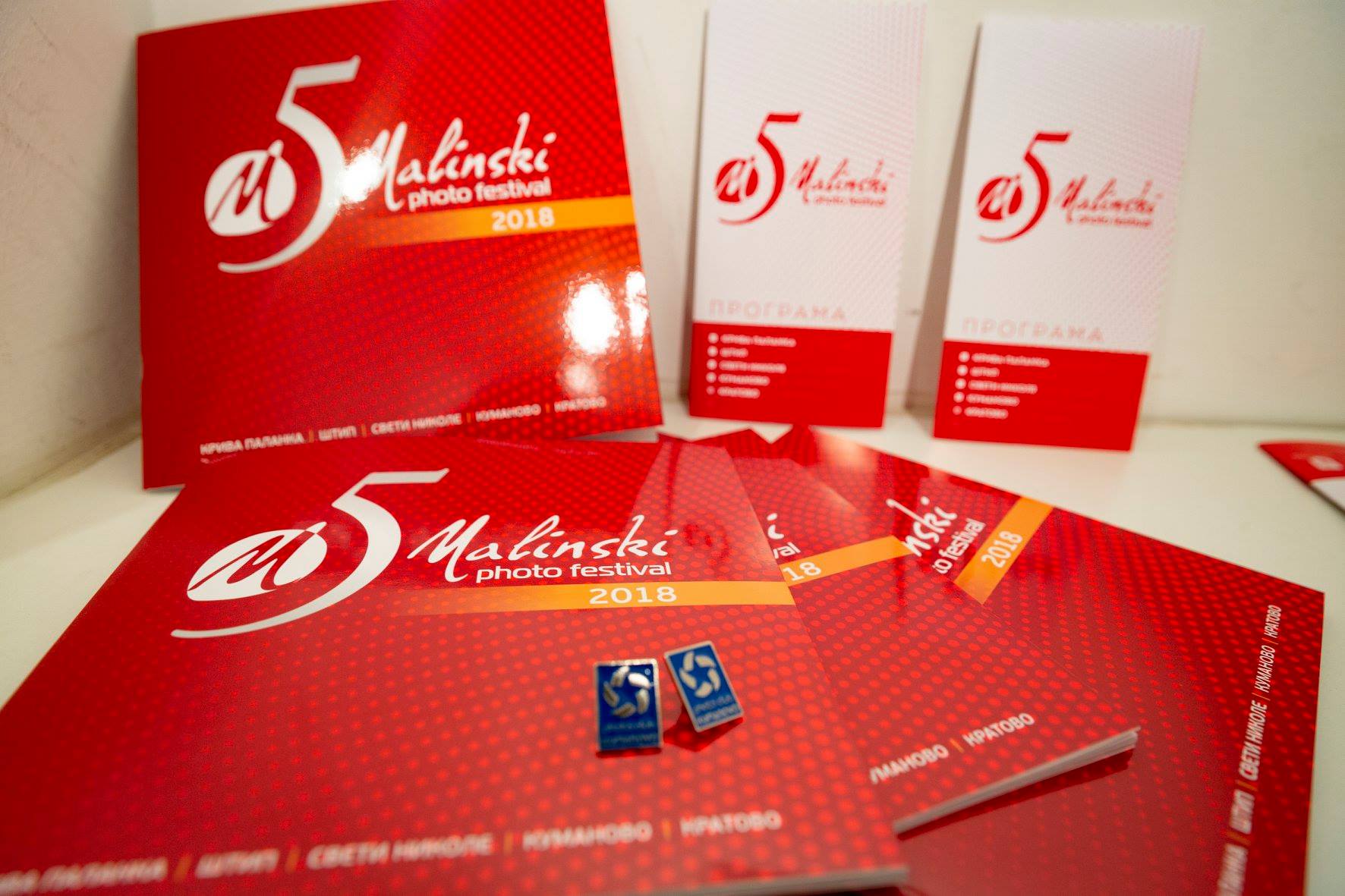 This year, “Malinski Photo Festival” was held for the fifth time and symbolically in five municipalities in Macedonia. To our great satisfaction, the festival is supported by the Ministry of Culture of the Republic of Macedonia, as well as by the local self-governments of Kumanovo, Kriva Palanka, Kratovo, Stip and Sveti Nikole. The festival started […]