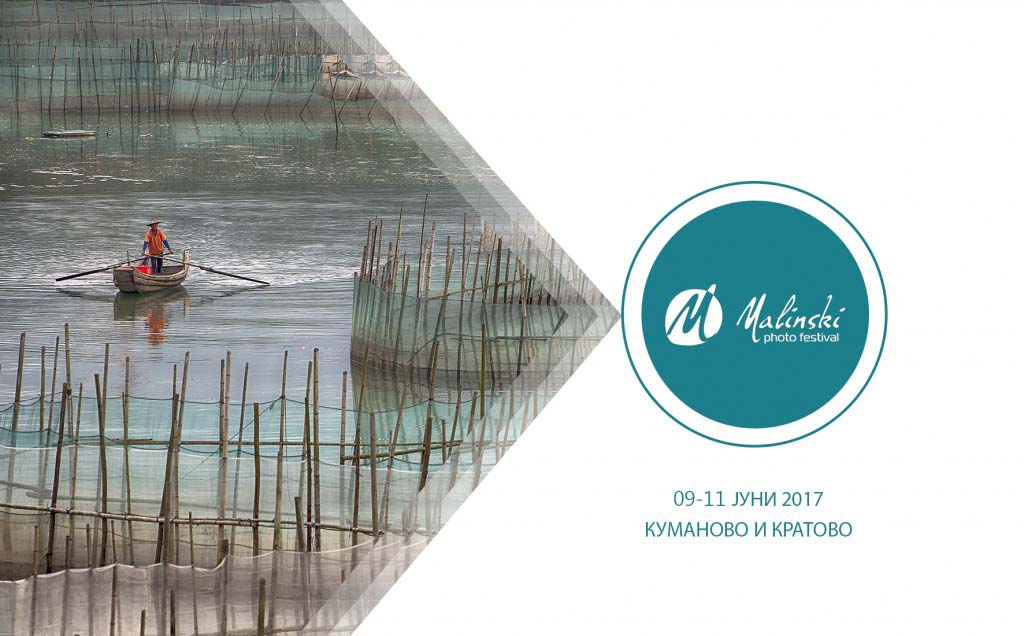 On June 6th 2015, Kumanovo was taken over by the Spirit of photography. With its second year in a row, photo club Kumanovo successfully accomplished it’s project “Malinski Photo Festival” the members of the club, with their ideas and creativity took equal part in the realization of this project, and akth open doors welcomed their guests. With over 300 […] 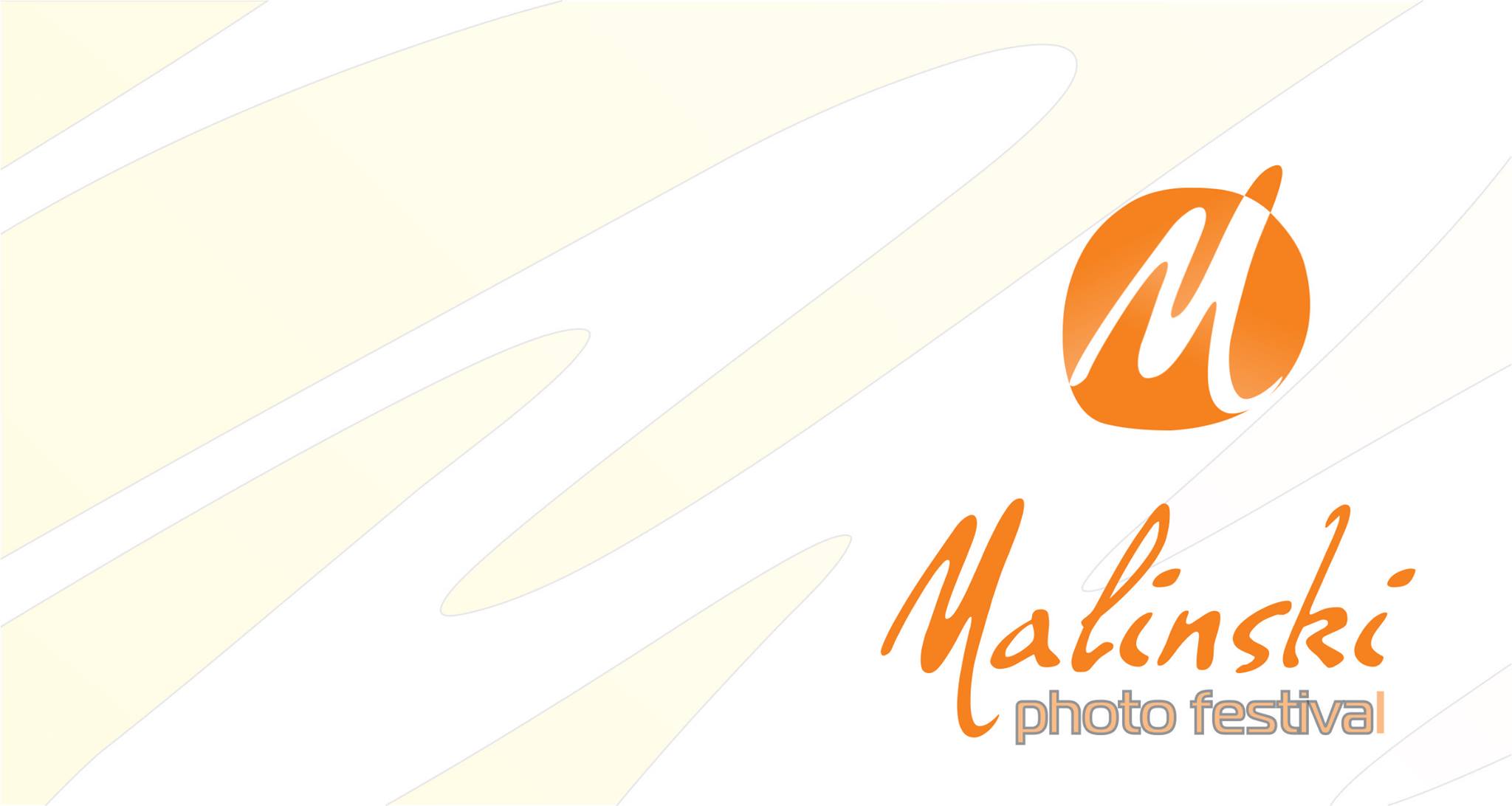 Festival of art photography titled as “Malinski Photo Festival”, was opened in November in Kumanovo. This is the first event of this kind in Kumanovo, but in fact in Macedonia. Visitors and lovers of art photography had the opportunity to attend five exhibitions and screenings in 12 exhibition galleries throughout the city, such as the […]