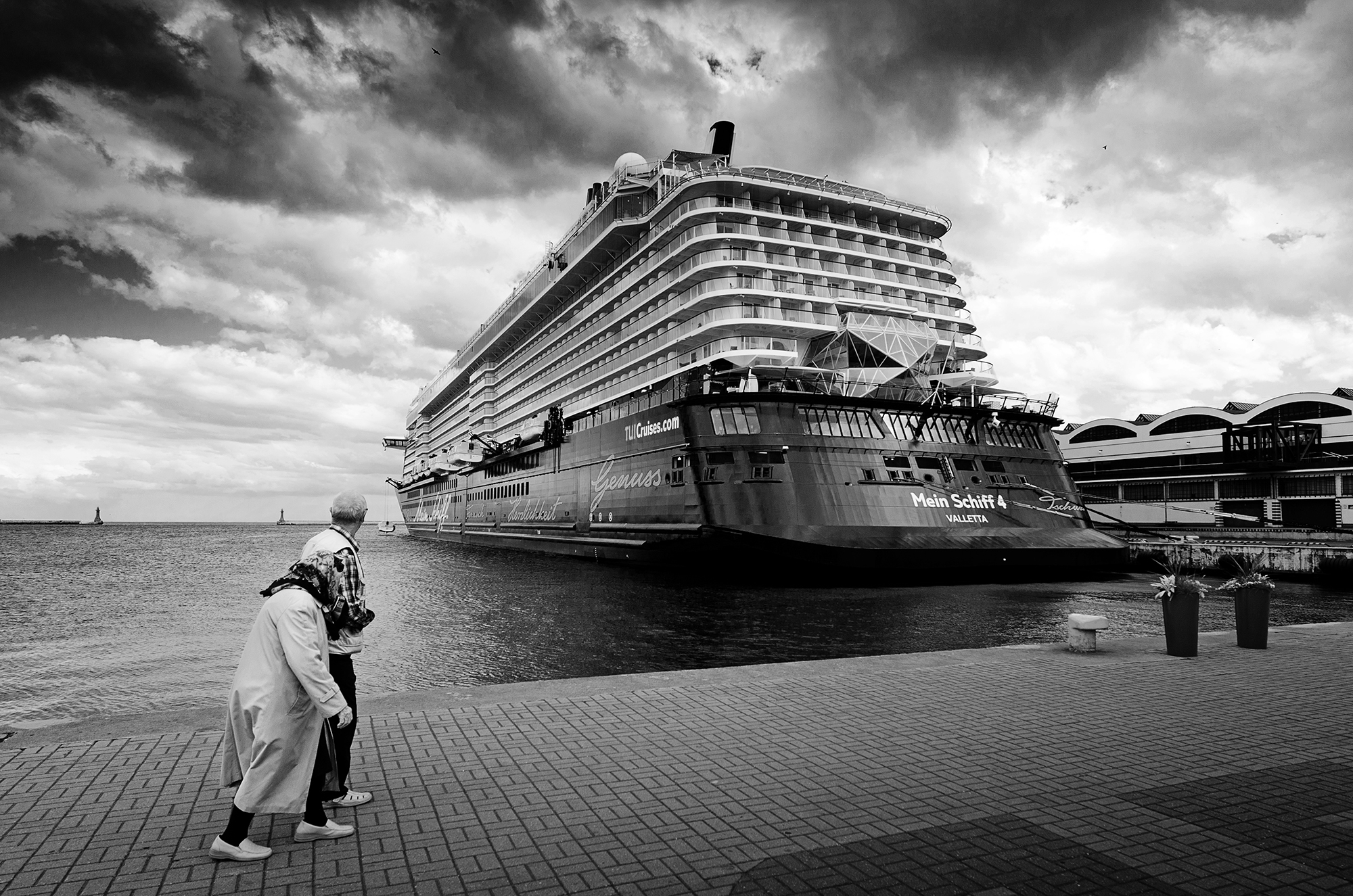 For the third consecutive year, Photo Club Kumanovo, along side with Photo Festival Malinska, organizes an exhibition of art photography titled “Circle” between photo clubs. Last competitions between Photo club Prilep and Photo club Bitola provoked great interest. This year also,the competition broke off territorial boundaries and barriers between a lot of photographers from all over the world, who with their name and works take part in this competition. This time, Photo Club Kumanovo competed against Photo Club Wojnicz from Poland. At this exhibition, you will have a change to see photos from the already renowned as well as young Macedonian photographers equally exposing their works,side by side, without overwhelming themselves with the vanity of aging and lifelong experience, but having in mind the vision that the younger generation will inherit the older one, and then so on. At the exhibition, the best photos received medals and diplomas, which were selected by the selector of the exhibition Marjan Janevski from Photo Club “Kozjak”. In the following, is a list of the awarded and the received photographs of the exhibition, which the audience will have the opportunity to see within the frames of Malinski Photofestival, which will be held on 21st of May this year.