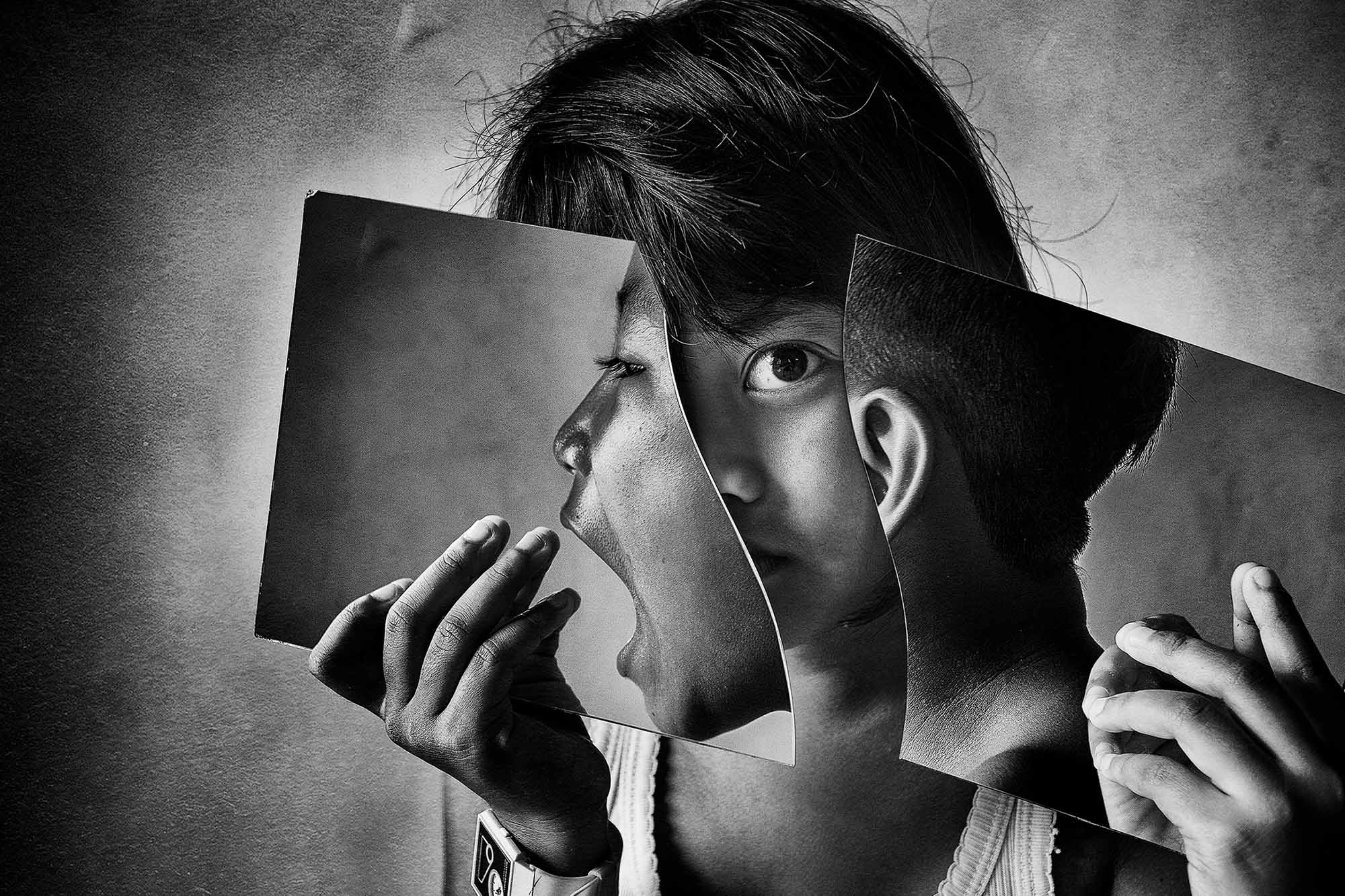 Оn 23th of December 2017, аt the City Museum of Kratovo in Kratovo, was held the second annual international exhibition of art photography ‘Koriton 2017’, organized by the photo club Kumanovo.

‘Koriton’ had two themes: Open and Kratovo and the people of Kratovo.

‘Koriton’ in 2017 managed to get patronage from IAAP and NPUM. The support from the patronage represents a great recognition for the hard work during the five three years by the members of PC Kumanovo from our city. With these acclaims about Koriton by the photo organizations,it is sure to say that it is a true representative of art photography from all six continents.

For the exhibition, photographs by more than 500 authors from 63 countries arrived and the selection for the best award winning photographs was done by the eminent jury composed of: Marina Krstikj, Keti Talevska and Dejan Kolevski. Around 20 awards were given out, and a lot of authors from Macedonia were among the winners.