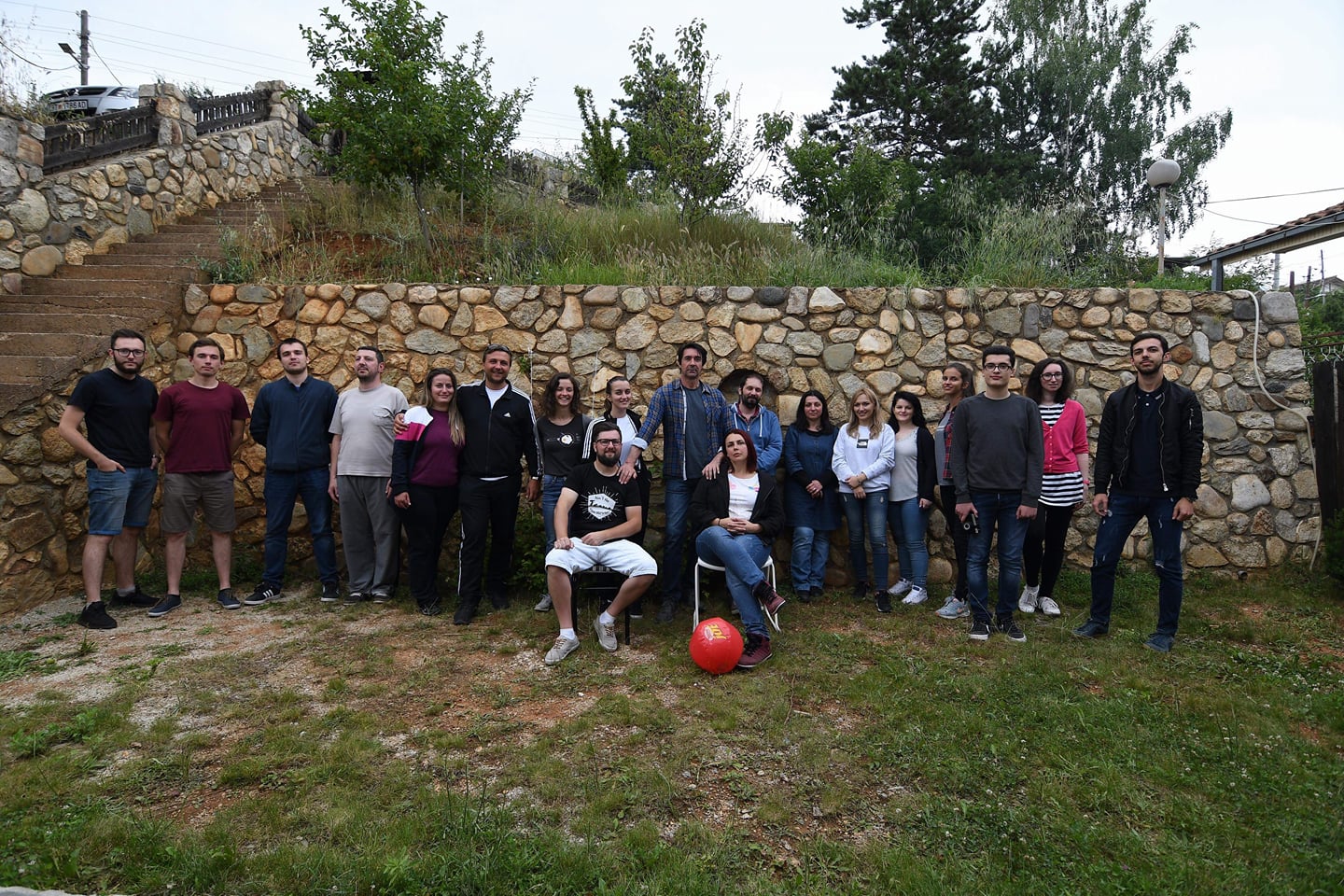 After long negotiations and rescheduling, the members of the photo club Kumanovo decided to realize the planned analog photo-safari trip with FCC Bitola. The agreed date was the weekend of 23-24 June. Marina, Stefan and Sandra made up the first team that was due to arrive in Bitola on Saturday, June 23. At the headquarters of FCC Bitola they were welcomed by Kosta, Dimitar and other members of the club. After a brief presentation about the photo-equipment and the basics of analog photography, the photo-safari started through the streets of Bitola.  The walk began through “Shirok Sokak” street and the Officer’s House, which was built in 1911 and is rare example of Western European architecture in an oriental setting. From there, next aims of the visit were the train station and the Bitola old bazaar where we experimented with a long exposition. The end of the day was dedicated to the mix of the tastes of Bitola’s beer and the delicate melted cheese.

The second day of photo-safari (Sunday) was planned for Prespa Lake. Vladimir, Alexander, Ivan, Nikola, Vlaco and Victoria joined the first team from FK Kumanovo. Photo-safari continued in the ruined hotel “Europe” (or earlier “Yugoslavia”) in Oteshevo, the former tourist pearl of the whole Prespa. Here, the members of FK Kumanovo and FKK Bitola perfected their skills in practicing analog photography, worked out various photo techniques and created unique compositions. Part of the safari was also realized on the beaches along the shore of the lake. The day was rounded up by mutual friendship and the development of analogue films in the improvised photographic laboratory in Pretor.